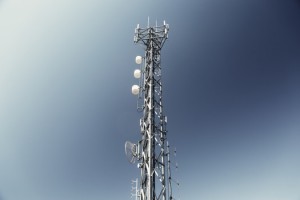 The human body and the earth itself create EMFs, which are invisible electrical and magnetic forces. In this case, they are very low-level. However, many recent technologies—if not all—create artificial EMFs. These are much more powerful and dangerous. We are exposed 50 million times more than our grandparents were, if not more.

We are getting more and more exposed to man-made EMFs, which can change the naturally occurring frequencies in our body to unhealthy frequencies. This in turn causes unhealthy tissue and disease.

There are not many studies on this subject as of yet, perhaps because we have been exposed to this high level of EMFs for only the last 30 years, and studies on such topics get published only decades later.

Despite the growing number of emerging studies, the evidence for any effect remains highly controversial. However, policies and advisories have been passed in certain parts of the world and make you wonder…

I don’t know about you, but my motto is “better safe than sorry”. I am all about reducing my risks of imbalances.

In conclusion, the only things we can do is try to minimize our exposure to man-made EMFs and mainly practice preventative medicine by loading up on antioxidants and keeping our immune system at optimal levels.

Want to join the discussion?
Feel free to contribute!

My Personal Experience with Vitamin B12 as a Carnist vs. as a Vegan